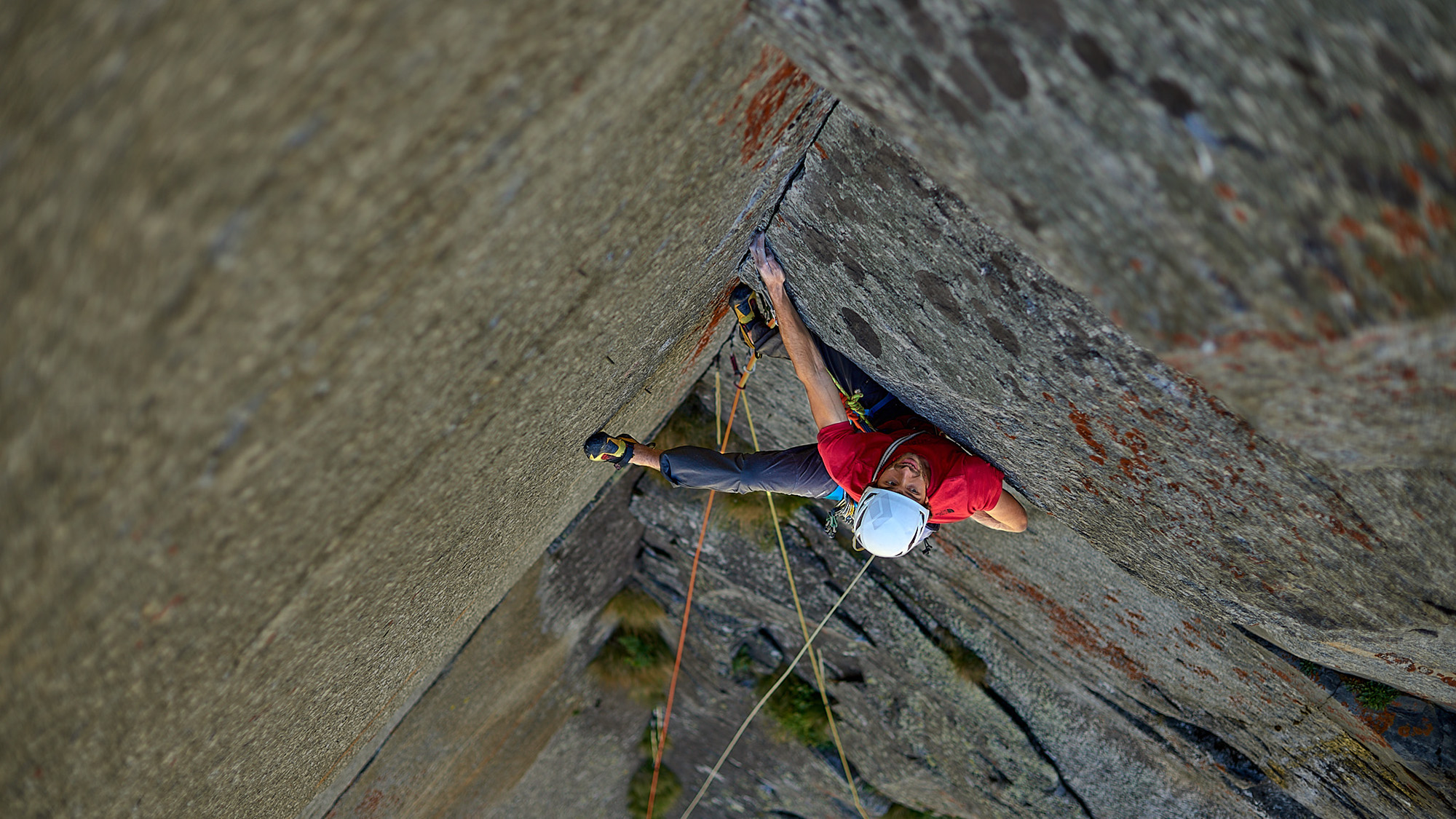 We wanted to climb the route respecting the ethics of those who had previously opened the route, climbing from the ground up without adding bolts. 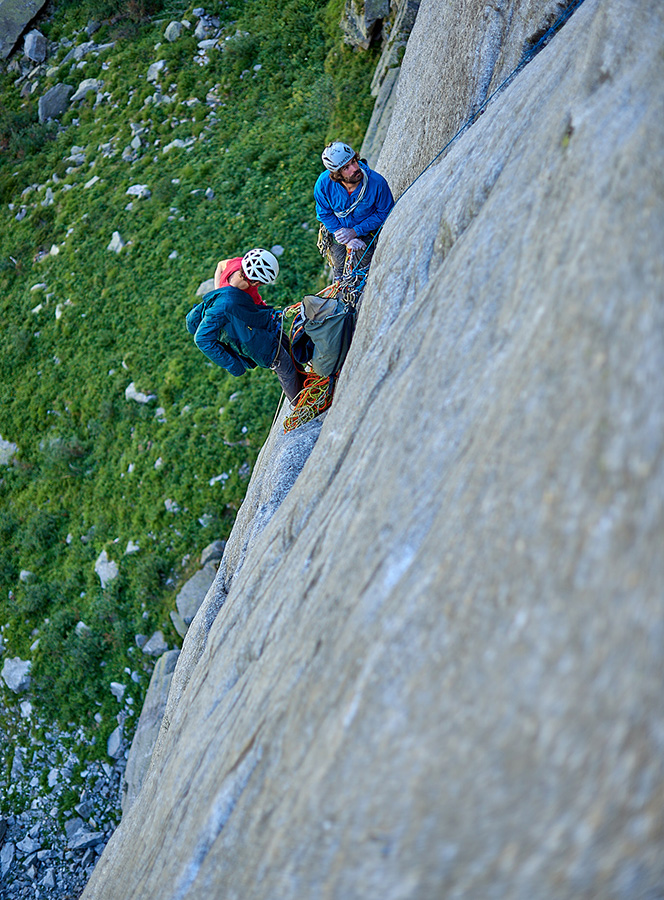 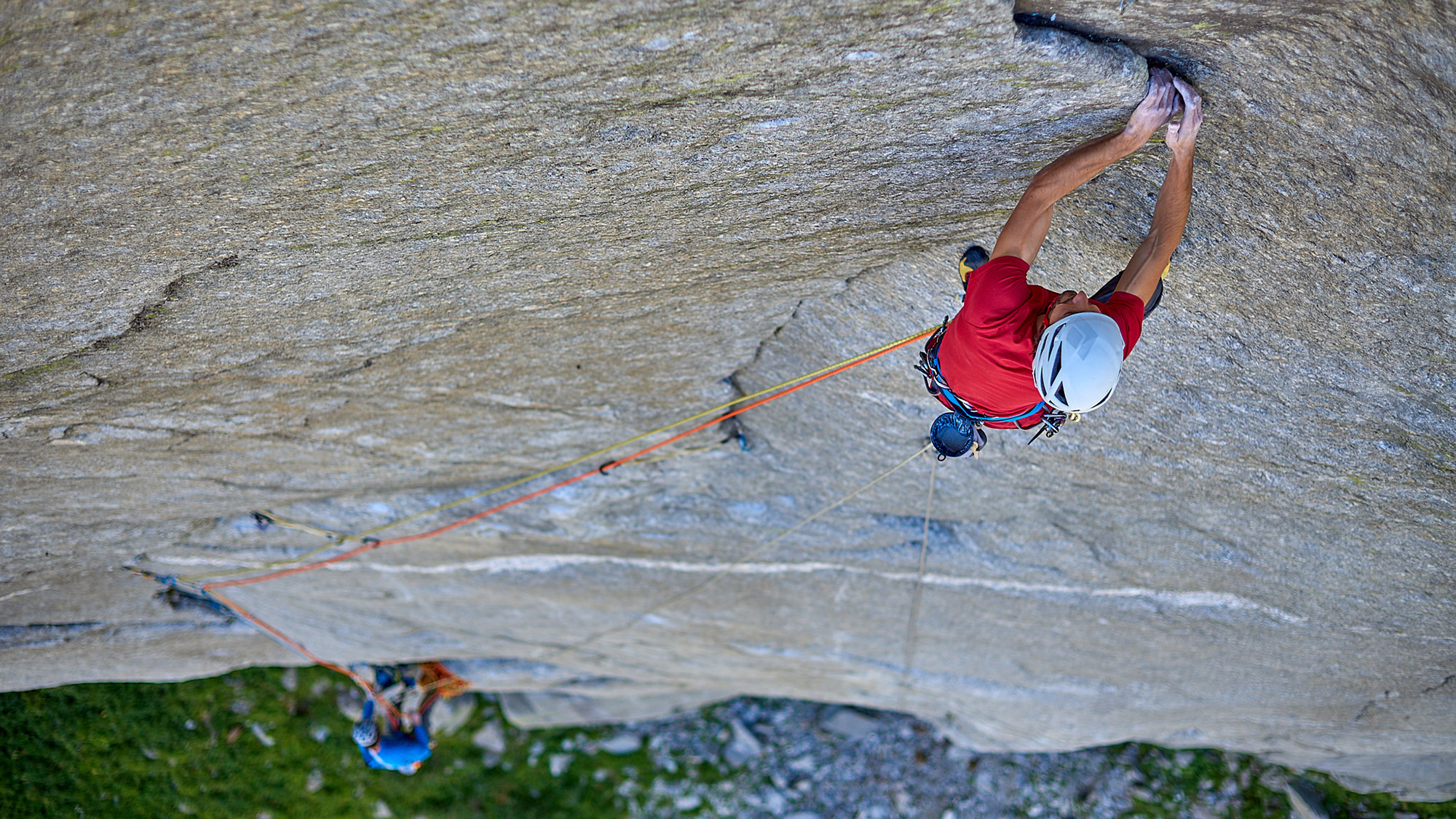 Vallone di Sea is a true paradise for trad climbing: I hope locals will keep it that way

At the end of July I had planned a week of climbing with Paolo Marazzi around Chamonix, we didn’t have a specific plan. However, after route setting for a stage of the Italian cup in Turin, the weather conditions in Chamonix were very encouraging, therefore, following Paolo’s advice, we headed towards Vallone di Sea, a quiet valley near Turin, crammed full of granite rock faces: I was immediately bewitched due to the quantity and quality of the rock, and Paolo already had in mind a route, the same route I had heard mentioned by other friends.

“Così parlò Zarathustra” is an old aid route, opened at the beginning of the eighties by I. Meneghin and D. Caneparo.

The first part did not seem to be very simple: it followed a system of narrow cracks on a compact slab with difficulties reaching A3. We weren’t very experienced with aid climbing, we were therefore a bit worried. Also, on those difficulties protections are usually terrible and it would have been quite risky to free climb straight away. In any case, we wanted to respect the ethics of the climbers who had opened the route, climbing from the ground up and without adding bolts.

On the afternoon of our arrival we climbed the first two pitches, fortunately not too difficult, while the next day we climbed up to the anchor from which we had abseiled down and we continued to the second last pitch, where difficulties seemed to decrease. The line was amazing and the pitches, especially the corners on the second section, were even better. If the first section was a bit complicated to protect, the second offered perfect cracks: a true paradise for cams! All the pitches seemed climbable even free, therefore we started to clean them and give them a go. Except for one pitch, most of the route was never over 7b and it was continuous; the crux pitch offered a corner carved out by a narrow crack: from below it seemed really difficult, but luckily it ended up being “only” 7c.

As we climbed up we noticed some useless bolts near some other cracks, which had been added during some previous attempt. Since we were sure that they interfered with the ethics of the first climbers, after a speedy consultation we chose to remove them, except for those which belonged to a new route which goes across a pitch of “Così parlò Zarathustra”, which we did not use.

Fortunately it was possible to protect all the pitches with nuts and cams, even if they weren’t always great; only in two sections, which you couldn’t protect, we left two beaks and a blade piton.

Once the work from the previous days was set aside, all that was missing to complete the puzzle: was the free ascent in one day. After resting in the valley for an afternoon, and tackling the canonical hour and a half approach walk, we were at the base of the wall once again: leading the first three pitches and alternating leads to the top, we signed the route’s first ascent. A perfect ending to this little adventure.

We were proud of not adding or using any bolts: both of us believe that it is fundamental to accept the style chosen by the first climbers, without changing the route to suit one’s needs. We wanted to respect the vision of those who had climbed this great line in 1983…why should things be any different now? I hope there will be many repetitions, because it definitely is worth it. The experience at Vallone di Sea taught me, for the umpteenth time, that to have a pleasant adventure, there is no need for a plan, but all you need is a good friend with your same attitude. Thanks Paolo. 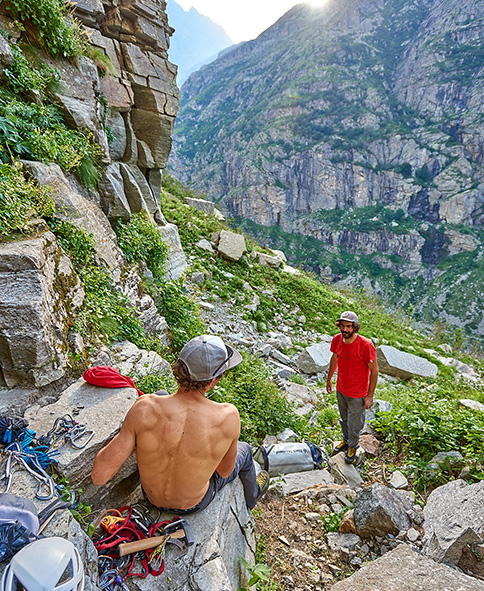 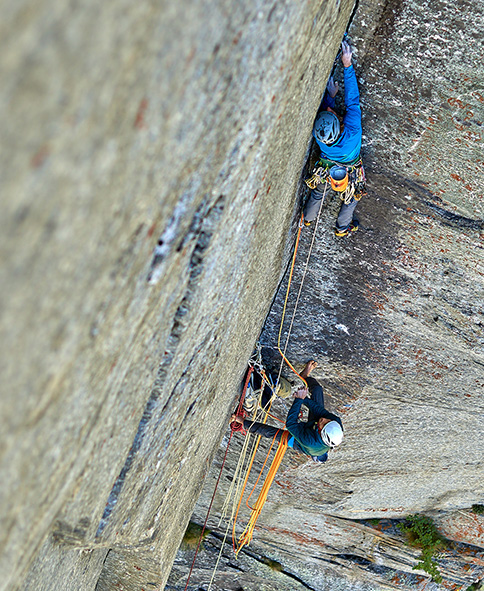 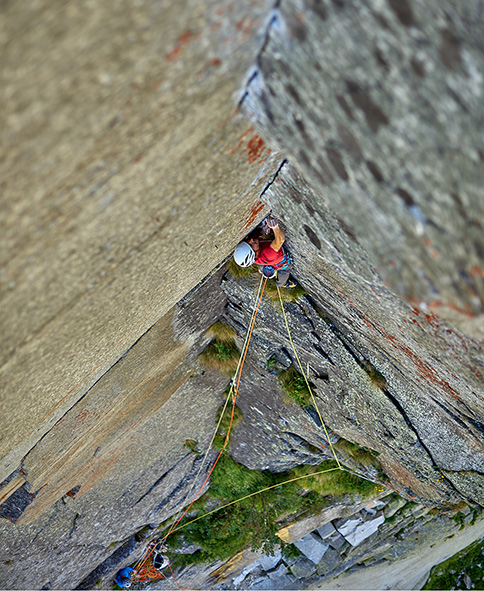 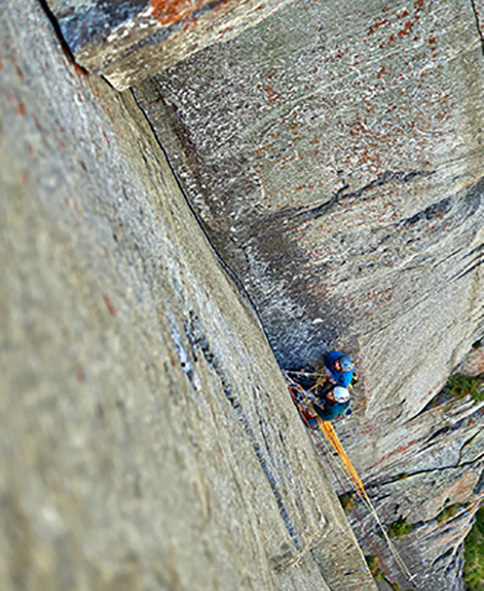 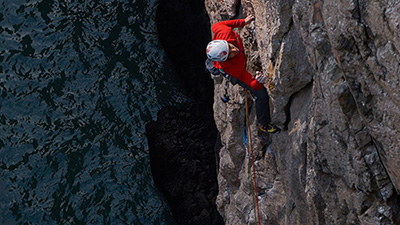 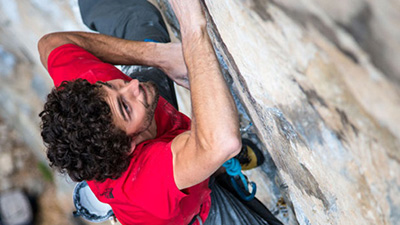